Finally! I am very happy to present the second part of my interview with Dylan Werner in September in Vienna. After the yoga-question part I asked some more random questions to get a bigger picture of this incredible yogi. If you ever wanted to know which animal Dylan Werner would be or which famous persons he’d have dinner with, read on! You can find the first part of this interview here.

If you were an animal, which one would you be and why?

Dylan: If I was an animal hm, I don’t know..? I like that question though. Some people look like certain animals. If you were a Disney character animal, you know, they are a little bit more humanistic. You’d be a fox. You kind of look like Maid Marian from Disneys Robin Hood, the fox version. You ever get that before?

Dylan: Well I’d be a monkey of course. I don’t know, I’ve always felt like a monkey. Maybe something else.

Me: Really? I didn’t see that coming. But usually the first thought that comes to your mind.. –

Dylan: Well it’s just cause everybody always calls me a monkey. Though someone yesterday actually said I was a wolf.

Me: A wolf? That’s interesting. I thought of a big black cat, like a panther. Because they just look graceful whatever they do and that’s my impression of your practice. Of course, that is in a way the point of mastery, that it looks effortless and graceful but the panther is the picture I had in mind when I wrote down the question. So it’s funny you said monkey. (Both laughing)

Dylan: Well I think if you look at really any animal in nature, they are all very graceful in their own way. They way they move around through their environment, they are uniquely adapted. When you see a monkey, they actually run through the trees from one branch to another, they jump huge leaps and just catch on and hang. But I’ll take panther, a panther is a pretty bad-ass animal and I like your reasoning too.

Me: It’s also a mysterious animal for me.

Me: A little yeah, I don’t think your face is easy to read. On your cody app plan, the one with Kino MacGregor “Journey to strength” –

Me: When I practice with that every other day I look at your face and I’m wondering “What is he thinking? Is he actually enjoying that? Is he thinking about the cameras?”. Especially in contrast with Kino, with whom I also took a workshop in Vienna, she just likes being with people, putting herself out there, looking into the camera, that’s my impression of her, that she really enjoys that. And with you, I wasn’t so sure if you enjoy that. Obviously, you wouldn’t do it if you wouldn’t like it. You get where I am heading at?

Dylan: Kino has had a lot more experience in front of a camera. I don’t even know how I ended up in this whole thing at all (laughing). You know I went from being a firefighter paramedic to traveling around the world and teaching yoga within a year. I was teaching yoga on the side for three years, lost my job and then I decided to follow my dreams and I moved to LA to teach yoga. After that everything just blew up all at once and I was traveling and teaching. It’s been three years now, wow, time goes fast! But it was just happening overnight, I wasn’t groomed into this. I am really appreciative of things like social media and codyapp, they allow me to reach lots of people. And also because I get to be at the other end of that as a student. I do lots of online training, it’s really nice to be able to get something from a person without necessarily having to go see them and then when you do it makes it that much more special because you already had a chance to learn from them for a while. I show up to countries and there are people who have been training with me for a year or two that I’ve never met and they consider me as their teacher. And it’s an interesting thing to be a teacher for people you’ve never met. I have a lot of teachers I’ve never met. So I love filming those things I’m just not that good on the camera, I feel awkward, and I need person-to-person connection. I’m a very authentic person; I’m authentic to myself and the best part of me comes out when there is some sort of reflection of what’s going on between people. When that connection is made the best of you comes out because you see the best of you in other people. When the other person is a camera the reflection isn’t there so it’s hard bringing out the best of you, at least for me, that’s how I work.

Which famous person, alive or dead, would you like to have dinner with?

Dylan: Joseph Campbell.  I just thought about this the other day. I consider Joseph Campbell as one of my teachers and for those that don’t know who he is, he’s a historian, a mythologist and I love the way he sees things. He teaches about eastern philosophy from a non-biased non-religious perspective. He tells things without putting himself there. A lot of people that talk about other things they’ll distort what it is by putting it through them. He just speaks it like it’s true. I’ve listened to probably 500+ hours of his lectures. I have all of his lectures on audio. It’s really interesting and I’ve learned a lot from him. I really wish I had the chance to meet him.

Cat or dog and why?

Dylan: Dog. There’s something really interesting about a dog and their loyalty to the master. If you’ve ever had a dog, they can sense you, they can feel when you’re sad, they care, they love you. All they want from you is love and food. And all they want to give is love back. They want your attention all the time and they give you all their attention and that’s a really amazing thing. Imagine you treat everybody the way your dog treats you. Does your dog ever come at you like “Oh you neglected me yesterday so I’m going to be a jerk to you.” or whatever, you know, that’s how we treat people. But you could neglect your dog for a month and then show up and they’ll just love you because you’re there. I like cats too, I like to pet cats, they can be nice and lovely. Someone told me if I want more followers I should post pictures with cats. (laughing)

What’s your favorite book and /or movie?

Dylan: It’s hard to pick a favorite book but I would say one of my favorites is “Shantaram”. You have to read it, it is an absolutely amazing story. 99% of what I read is non-fiction and this is kind of non-fiction but a novel, based on a guys life. A lot of stuff I read is on philosophy, stuff on yoga, anatomy whatever but very seldom I read a story and that was an amazing story. Favorite movie… I don’t know. I haven’t watched TV in a year or more. I’d still go back to “Fight Club”, “Dumb and dumber”, the original is so good, “Super Troopers” is also really good, crazy funny. “Snatch” is also really good.

If you could have any super-power, what would it be?

Dylan: Oh this is also a really good one. Hm, the ability to move freely through time. So to be able to move into the past and to the future.

Thank you again Dylan, for the lovely breakfast and the interesting conversation! And also thank you dear reader, for taking the time to read this!

The healing power of your breath 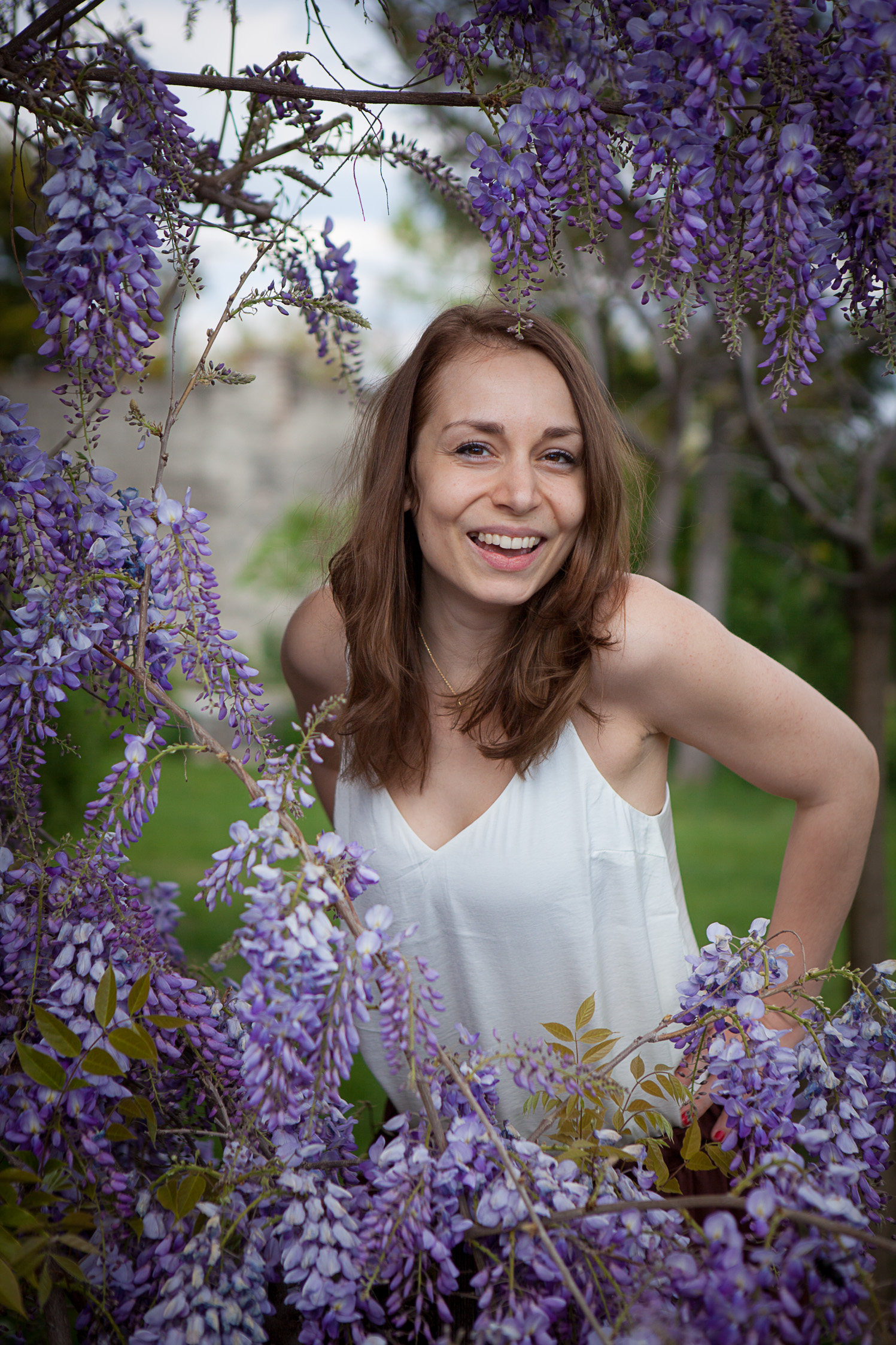